Updates to MARK's profile since your last visit are highlighted in yellow. 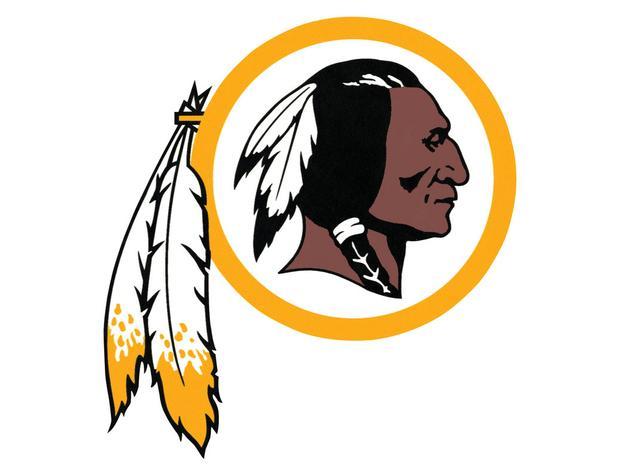 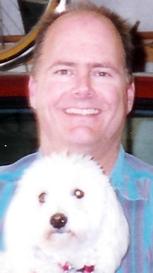 After I graduated from Canyon, I didn't feel up to 4 more years of school. A number of close friends convinced me to join the US Navy, where I spent 8 years sailing around and fixing computers ( they provide training that is second to none). While in the Navy, I married the former Carolyn Parsons. After being discharged from the Navy, I went to work for Intergraph, a computer graphics company, where I was employed for 18 years, and moved to Sacramento. I got divorced from Carolyn in 1988, and spent the next 8 years roaming around the Sacramento area. I met my second wife, Rachel Tyler, in 1996, and we were married in 2001. Unfortunately, she was diagnosed with breast cancer in late 2001, and passed away in 2003. I spent the next few years working for the State of California Dept of Fish and Game (computer networking), where I was exposed to hazardous chemicals and became disabled in 2010. Since then, I've watched a LOT of TV, had a lot of fun with friends and family, and have dog sat a LOT of dogs(and a few cats). My life is not full, but it's a good life, and it beats the alternative by a long shot

I don't remember a lot from High School ( i know, what a cliche - a guy from the 1970's who can't remember anything about that era) - I guess it wasn't much a priority for me. I was convinced that I wasn't going to college, and was a consistant "B" student. I do remember one history class where we were required to read Newsweek every week - I thought it was boring, but now the news I find fascinating. We also had a biology class with a great teacher (Ms. Joyce Jackson), who we played a terrible joke on in Biology class involving a parent who supposedly couldn't read . CRS disease has run rampant in my brain.

Comment
What are your most vivid, favorite memories from High School?

Lunchtime on the hill by the gym, racing up Imperial Highway in my Plymouth, and back down Santa Ana Canyon road. Dating the exotic, foreign girls from Esperanza High School ( they didn't know our life stories, not having grown up with us), hosting the summer parties out of the trunk of my car, hot summer nights and great summer days at Huntington beach and Newport, working my rear off at various gas stations and garages, and always having access to gasoline during the gas crisis.Disneyland and Knotts Berry Farm, making out on Tom Sawyers Island (Thank you, Melanie!), going to the drive ins and never seeing the movie. 16 hour billiards and beer sessions at Hard Times billiards in Huntington Beach, and walking out into a rising sun (they turned it into a restaurant!). Working with the other nuts at General Automation, where I got my first taste of computers (not counting summer school programmingclass). Falling asleep in the back seat one night, and waking up at the Grand Canyon overlook (sorry Bill, missed work that day). What a great time to go to school - the days of innocence, before sex could actually kill you!

Unfortunately, Randy Steele passed away during High School.  As I recall, he was killed in an auto accident.